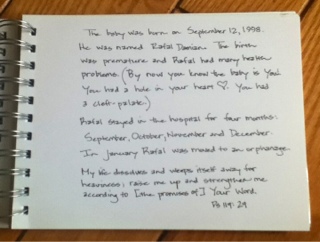 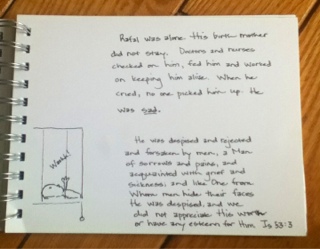 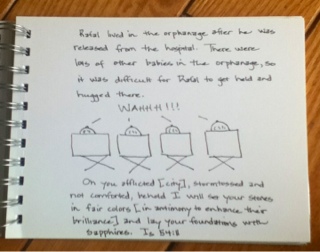 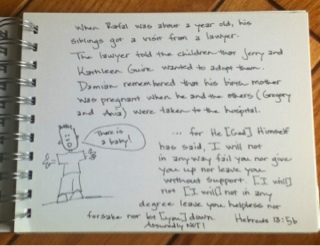 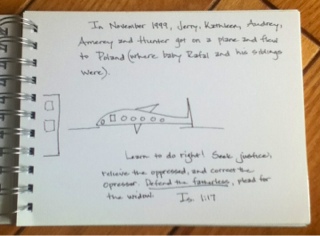 One thought on “Part II of Rafal’s Identity book”