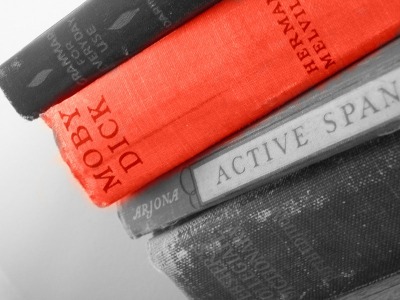 The Guires treat graduation as a personal achievement. We take the graduate out to dinner and look at photos, talk about the growing up years and speak blessings for the future.
I’m posting this little note so family and friends are informed and can congratulate Gregory.

Gregory is an adventurer.  He sees the outdoors as a challenge to be conquered.  When he was six years old he asked me for a mason jar to catch bees.  After fifteen minutes he returned to the house with a swollen finger and a vow, “Not catch bees ANYMORE!”  The sting did not deter him from his next adventure.

He approaches life with a sense of excitement, ready for the next physical challenge.  He did not always appreciate academic challenges and had a nasty habit of scribbling on and crumpling up math worksheets so he didn’t have to do them.  He was blindsided when I produced a fresh clean worksheet each time.  Then he began the habit of making a circular indistinguishable numeral which was always the right answer.

Gregory has always been fascinated with battles, particularly the Civil War.  He has perused multitudes of military books and read, read, read. One of his favorites is The Red Badge of Courage.  He always had a ready answer to historical political standstills or rebellions- “Just blow them up!”  I say ‘had’ because it was his philosophy between the ages of six and ten!

When Gregory received his kayak for Christmas, he determined that winter would not keep his boat docked.  He rolled his kayak in the criver on an ice encrusted day in February with his trusty photographer, Ania, running on the slippery bank beside him.

Although we are graduating Gregory academically, homeschooling allows for so many other facets of life to be included in education.  Gregory has great strength of body and character to carry him into his next chapter of life.  Although I focused little on his academic achievements in this note, they are there, but family and character are on the top of the list.

Take a moment and share a Gregory story in the comments section!  I will print these for him and for non-techy grandparents!