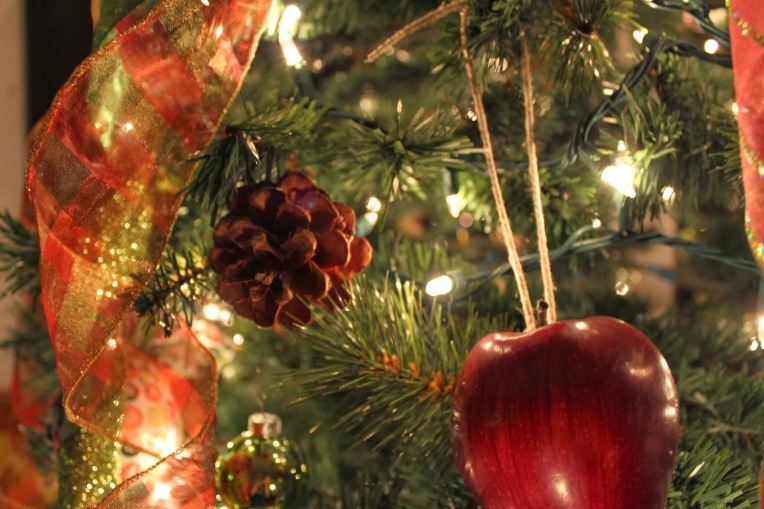 Don’t expect the Christmas season to be free of hardships.

A dear friend of mine died this week. I won’t make this post about it. The grief is fresh and private and yet I rejoice that she no longer suffers. None of us knows the day or the hour when hardships or struggles will strike.

At this time last year, I was running around with a heart monitor strapped to my chest and wires trailing out of my yoga pants, thanks to some heart issues. My eldest son, Damian,  fell and broke his elbow at work so we traipsed from doctor to specialist trying to get a good picture of what was going on inside his arm. I got home and jumped into son Hunter’s car to be whisked to the cardiologists and rip off the monitor before they locked the doors. (Wonder what the reading looked like that last hour.) Not what I planned to be doing during the countdown to Christmas.

The truth is- life happens during the Christmas season. We cannot put sickness on hold or plan not to have any tragedies. Struggles are not scheduled on your calendar app.

Our children from hard places know the drill. Hardships have already happened to them. They can get stuck in the expectation of devastation. It is our job to allow them to grieve, but not stay stuck in the pit. Tough job. Not impossible. When we have this mindset that Christ gave us that all things work together for good for those who love the Lord and those who are called according to His purpose (Romans 8:28) and remember this is the day that the Lord has made, I will rejoice and be glad in it. Give thanks. Not for the circumstance, but in the midst of it.

2 In those days it occurred that a decree went out from Caesar Augustus that the whole [a]Roman empire should be registered.

2 This was the first enrollment, and it was made when Quirinius was governor of Syria.

3 And all the people were going to be registered, each to his own city or town.

4 And Joseph also went up from Galilee from the town of Nazareth to Judea, to the town of David, which is called Bethlehem, because he was of the house and family of David,

5 To be enrolled with Mary, his espoused ([b]married) wife, who was about to become a mother.(A)

6 And while they were there, the time came for her delivery,

7 And she gave birth to her Son, her Firstborn; and she wrapped Him in swaddling clothes and laid Him in a manger, because there was no room or place for them in the inn.

The circumstances of the birth of our savior were probably not the Christmas that Mary and Joseph had envisioned. Fleeing the Egypt shortly after was probably not on their agenda either. Yet, they rejoiced. They celebrated. Mary pondered all of these things. There were gifts and songs sung by angels. There was great joy!

“Struggling and rejoicing are not two chronological steps, one following the other, but two concurrent movements, one fluid with the other.”- Ann Voskamp, The Greatest Gift