My daughter Ania (and photographer -more about her here) is studying a unit on the right’s of a photographer according to the Constitution and the amendments and she shared the info with me. A photographer has the right to take photos in a public place. When public events happen, a photographer can capture them on film.

What he cannot do is invade someone’s privacy by taking photos on a ladder while peeking into someone’s home. That is unethical. Americans have the right to free speech, there is freedom of the press. but not when it invades the privacy of another.

ethics-the rules of conduct recognized in respect to a particular class of human actions or a particular group, culture, etc.-dictionary.com

In the culture of adoption/foster care, there are some rules that may be confusing for those outside the arena. Moms of bio children love to tell birth stories. How many hours were you in labor? Really, I was in labor (just double what the other mama said). And so on. We (myself included) all love stories. We adoptive/foster moms have another sort of story to tell. It is how long did you have to wait? What agency did you go through? Did your INS approval come right away? And eventually, adoptive/foster and bio moms find some common ground. Preparing the nursery. Planning the first birthday party. Parenting. Schooling.

There something that parents of ONLY bio children may not know. In the adoption/foster world, it is unethical to ask the story of origin of the adoptive/foster child. C.S. Lewis said it best in the Horse and His Boy through the Lion, Aslan-

“Child,’ said the Lion, ‘I am telling you your story, not hers. No one is told any story but their own.”
― C.S. Lewis, The Horse and His Boy 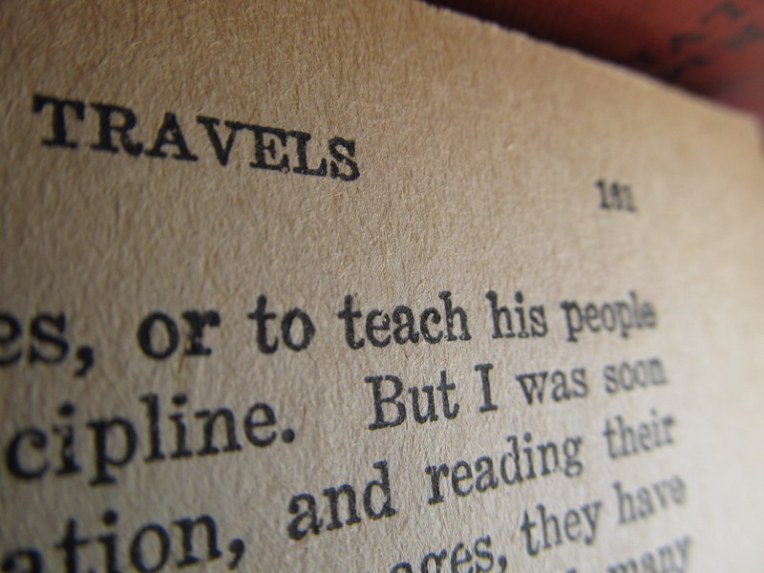 There are parts of our story that are common knowledge. Everyone has seen them. My close friends and family members know the day that my children got off that plane and stepped onto U.S. soil for the first time and became part of our story. Those parts are worth sharing. A new day. A new beginning. But, there was an older day. There was a beginning, before us. Before they became part of this family. And that part of the story is not mine to tell and not fair game for asking about.

I don’t know the backstories of most of my friends. Once and awhile they will divulge in confidence something. Usually, they need someone to pour it out to so they can put it in perspective or they are sharing to help me sort something out. They choose to share. And I don’t share it. I cover them like a friend should.

So when someone asks me, “What happened to them before you adopted them?” I simply say, “That is their story. They can tell it when they are ready and only when they want to.”

My children’s stories are their own. I don’t share them. Anything I share on my site or through support group I have their permission too I often read posts to them and ask what they think. That is the ethical thing to do.

12 thoughts on “Ethics in Adoption – What is their story?”