One of my favorite adoption stories

“”You can make an A like this, ” Jerry inserted the pencil in her hand and guided her tracing effort. Her nose grazed the page, her ponytails painted the paper as she strained to focus on and control her chunky hand. A wobbly letter ‘A’ remained on the paper when she raised her head.”- Positive Adoption: A Memoir

We had been staying in the orphanage(in Poland) for less than a week and Jerry was teaching Ania the basics of the alphabet. This was all new to her. The letters. The time. The attention. We would stay there for four weeks in total before returning to the states and waiting on our second trip when we could bring a sibling group of four home.

Every adoption has a beginning. A seed. A thought. A thought-seed once buried in the fertile soil becomes a plant. And that plant of adoption continues to grow until it produces the fruit of adoption. The meeting. The court date. The papers signed. The flight (or drive) home.

We all have a story. We all have chapters in our lives of our childhood, our growing up years. Chapters of finding our bent, following our dreams, falling on our face and getting back up again. Those are my favorite sorts of stories. The cliff hangers. Those that leave you wanting more. Adoption stories are like that.

Many adoption stories seem to have a pseudo ending. It’s abrupt. The child is home. The end. It’s not the end. The story is still in its infancy. What does chapter two look like in an adoption story, or three, four or five?

I’m sure adoptive parents want to know. What does adoption look like in chapter ten? Will I make it that far?

When Ania came ‘home’, she had an intense fear of everything. At the top of the list was the great outdoors. With patience and tiny bits of progress, creek walking, hiking through the woods, swimming, skiing and tow eye surgeries- Ania’s perspective began to change.

Adoption is a story that can lead to security. Security bashes survival mode over the head and allows the child to relax and pursue their bent, discover their gifts and discover themselves.

Ania had never been comfortable on the receiving end of the camera so we bought her one so she could see life through the other side of the lens. Amazing things began to happen. Two of the things that had been at the top of Ania’s fear factor list became her favorite pastimes: the camera and the outdoors. 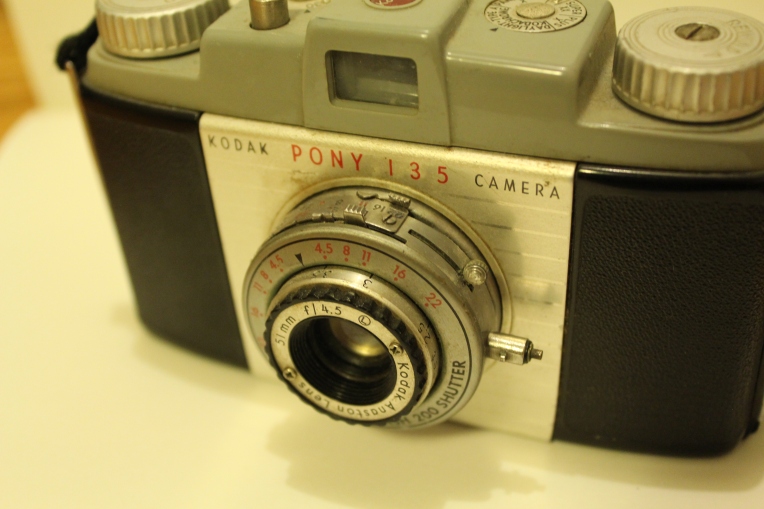 She began to spend hours outside with her camera in tow, wandering further and further into the woods, slithering on her belly for a good shot, waiting for hours for the right light, chasing her brother down stream while he kayaked, aiming for that perfect action shot- water suspended in the air, his face all focus, arm muscles bulging, his paddles -wings, riding the air.

Adoption stories are like that. They give children the chance to soar. The future of adoption gives children a chapter of security, a chance to overcome and then to build upon a new foundation of health, healing and discovery.

This isn’t to say that every adopted child will discover (in chapter ten) that they have some remarkable gift that they will discover (miraculously) overnight. No, Ania had years of trial and error. Art Classes. Science fairs. Public speaking (yikes-no!). Writing courses.

The  point is- adoption gave Ania a future that she wouldn’t otherwise have. What does chapter ten in the adoption story look like? A hope. A future. A plot change.

When a child has been freed from the captivity of neglect, abuse and abandonment he has a hope of a future. He has a an awesome chapter coming. When a birth mother chooses adoption, that child has-not the evil of abortion- plans for welfare and peace in a family. And these are my favorite sorts of adoption stories.

You can read more about Ania’s future here.

*All photos taken by Ania