Hi, thanks for joining me. Positive Adoption is focusing on PLAY for the month of May. If you missed some posts, you can start with

Why Go Outside When the Electrical Outlets are Inside?- For Moms

and then check out

Congratulations to Lori Shaffer who won a copy of :

My adopted children had their beginnings in a culture where going outside was not only a necessity, it was a daily practice. Their orphanage was two kilometers outside a Sulejow, a small village in Poland. Moms went out and in the middle of December, wrapped babies tightly in blankets and put them in the stroller and set off for daily errands on foot. 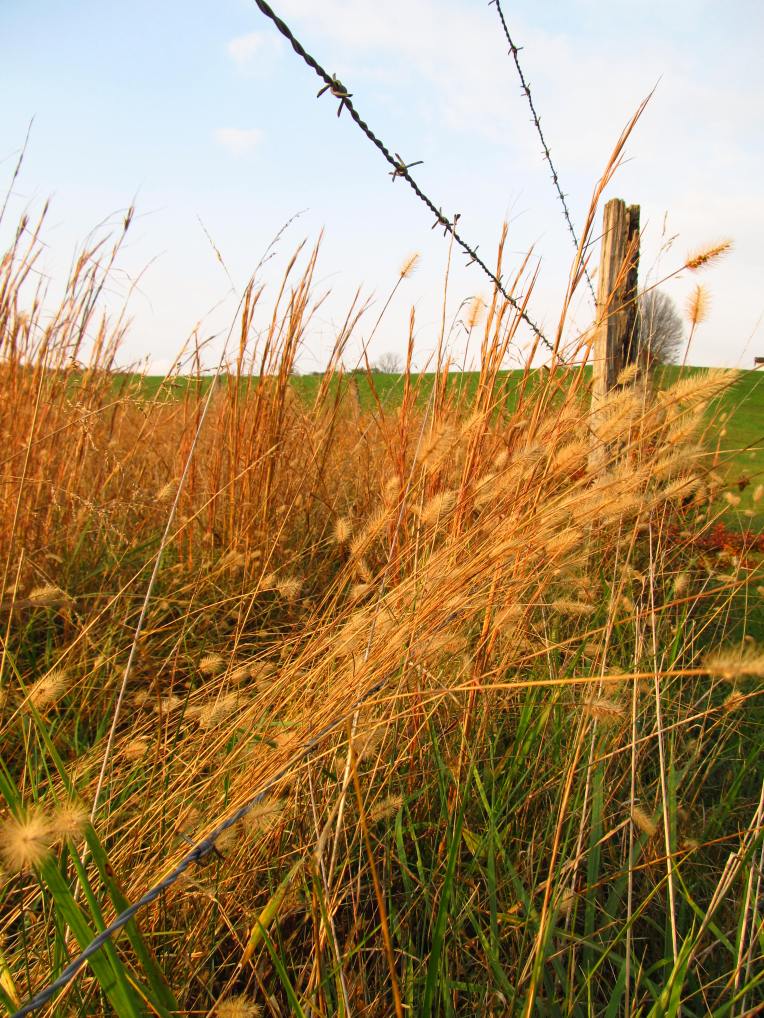 The children in the orphanage returned home from school and ate the main meal of the day about two in the afternoon and then headed outside to play at dusk. The sun set by 3:30, but this didn’t stop the playtime ritual. Outdoor play was the as much the norm in twenty degree weather as it was in warmer temperatures. Going outdoors was a way of life.

The kids went outdoors, but there wasn’t much time for creative play. there was no time to frolic in the woods, to explore a stream or build a fort out of sticks. The play of the orphanage resembled Lord of the Flies on the basketball court. There were no rules and not enough staff to pay attention to everyone or to ensure that every child went outdoors. Fifty-seven kids fought over a few sleds and threw rocks at each other while some children hid inside. The kids had a fear of the woods similar to that of the characters in M. Night Shyamalan’s, the Village. They stayed in the open expanse of the yard behind the orphanage. Both of to-be-Guire boys panicked when Jerry and I suggested a hike in the woods.

Just being outside does not give a child the creative playtime that they need for optimal development.

Children from hard places (such as an institution or multiple foster homes) need to be introduced to nature in a new way. Fears must be calmed. Kids need to feel safe and they need to learn to play in creative ways.

“Nature inspires creativity in a child by demanding visualization and the full use of the senses.”-Richard Louv, Last Child in the Woods

Once my new Guires came “home” to the states, fear ruled in erratic ways. I quickly learned my children did not understand the physical laws of nature and therefore could not play safely.

I didn’t have a Rachel Lynde reaction, “Mark my words, Marilla. That’s the kind puts strychnine in the well.”

I didn’t think my kids were reckless deviants who would kill me in my sleep. NO, these were adventure seekers who didn’t get the foundations of nature in their early childhood. Every child naturally desires to explore the expanse of nature.

So, why take these nature deficient children outside? Why not keep them inside where it is safe and introduce them to some other advantages they had missed, like technology. Gaming, computers, internet, DVDS and not so dangerous occupations? Most importantly, nature has healing and restorative powers. The biggest issue these kids need to overcome is their faulty foundation concerning nature.

Most kids get the foundation of physical laws when they are toddlers. When a tow or three-year old climbs the first branch of a pine tree and fall six or eight inches, she gains a healthy respect for gravity. When a toddler eats a few bites of sand or dirt covered rocks, she sees minerals and elements for what they are, NOT FOOD. When a five year-old wades in the stream and slips on a moss-covered rock, he appreciates and knows intimately what slippery means. He may walk away with a couple of scrapes and some wet clothing. These experiences are priceless and, met with the proper reaction from parents, build a healthy respect and love of the outdoors. When kids are NOT introduced to nature at a young age, (like my adopted kids), there will be misconceptions, fears and bigger or more serious mishaps. See the list above.

Fear should not keep your child from nature, from experimenting with its restorative powers, using all the senses, washing away all their cares, and developing a healthy respect for the laws of nature. It is especially important for hurt children to get outdoors and experience creative play. 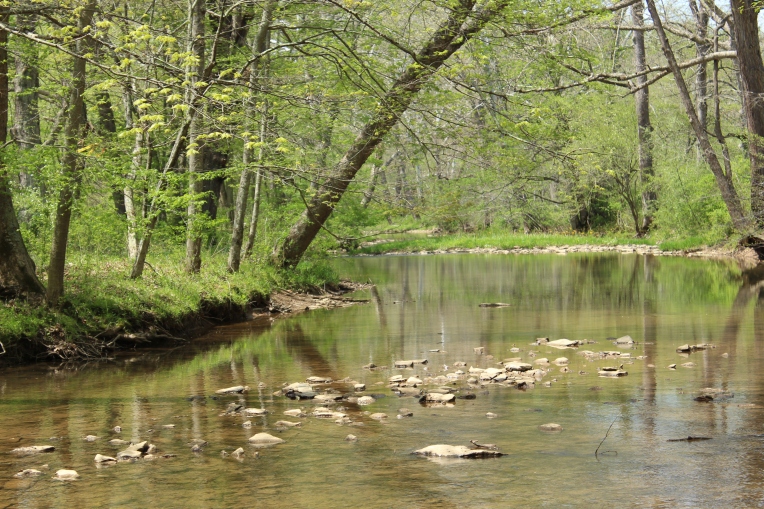 “Given a chance, a child will bring the confusion of the world to the woods, wash it in the creek, turn it over to see what lives on the unseen side of that confusion.”-Richard Louv, Last Child in the Woods

Linking up with these lovely ladies today! Come join us!

4 thoughts on “Why Go Outside When All the Electrical Outlets are Inside?- for Kids (adopted, foster)”