She stands at the back of the church. She heard the altar call, but she’s not sure she should go forward. She can’t make her feet move. She’s rooted in shame. what if these people knew the truth about me? About the abortion. About the sexual abuse. They would probably throw me out the door. I’m not worth it. I’m not worthy of love. So, she turns and leaves carrying the same burden she walked in with.

Maybe this happened at your church. Maybe mine. Maybe it was you. 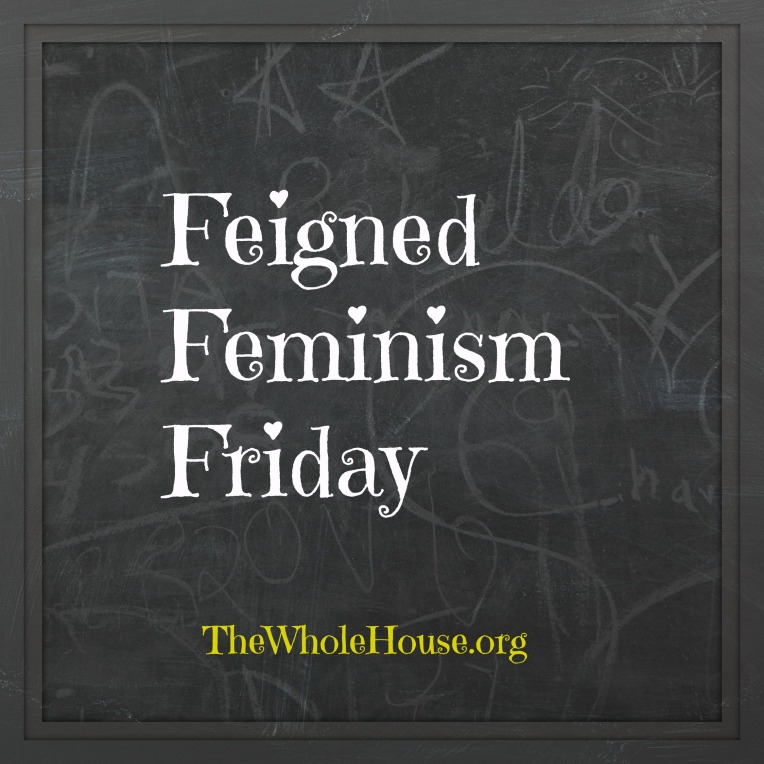 Let’s look at how Jesus responded to women instead of how culture has treated them. We can’t hang the character of God on the hook of history. We must study His character by examining His ways, the written accounts of His actions.

Therein we will find Biblical Feminism.

John 8 records the account of the woman caught in adultery.

1 but Jesus went to the Mount of Olives.

2 At dawn he appeared again in the temple courts, where all the people gathered around him, and he sat down to teach them. 3 The teachers of the law and the Pharisees brought in a woman caught in adultery. They made her stand before the group 4 and said to Jesus, “Teacher, this woman was caught in the act of adultery. 5 In the Law Moses commanded us to stone such women. Now what do you say?” 6 They were using this question as a trap, in order to have a basis for accusing him.

But Jesus bent down and started to write on the ground with his finger. 7 When they kept on questioning him, he straightened up and said to them, “Let any one of you who is without sin be the first to throw a stone at her.” 8 Again he stooped down and wrote on the ground.

9 At this, those who heard began to go away one at a time, the older ones first, until only Jesus was left, with the woman still standing there. 10 Jesus straightened up and asked her, “Woman, where are they? Has no one condemned you?”

“Then neither do I condemn you,” Jesus declared. “Go now and leave your life of sin.”

Note the conversation between Jesus and the woman.

Jesus-Woman, where are your accusers? Has no one condemned you?

Jesus-I do not condemn you either. Go on your way and from now on sin no more.

Later, after the women left, Jesus addressed the crowd,

You [set yourselves up to] judge according to the flesh (by what you see). You condemn by external human standards] I do not [set Myself up to judge or to condemn or sentence anyone.

Jesus didn’t judge or condemn her. The scribes and Pharisees wanted to stone her. They caught her in her sin and did not offer kindness or compassion. They only offered condemnation.

Let’s be honest ladies, every movement begins because there is an injustice. We can all agree that women should not be oppressed, neglected, enslaved or abused.

Feminism was birthed through the labor of many women who suffered injustice, including those Jesus spoke to, the woman caught in adultery. We are tempted to ask, where is the man? And I have some other questions, who bursts in the door when two people are having sex? Did they allow her to dress herself? Can you imagine the shame? But, Jesus didn’t shame her. He didn’t heap the law on her head. He treated her with kindness and compassion. He saw her wounded heart.

That’s God’s character. He looks past the behavior and sees the heart. He saw down into the depths of that woman’s soul. He said, in essence, I see you, I see your shame. I love you. I do not condemn you. Go and live a life worthy of the value you possess.

Women are hurting. They don’t need a new law. They don’t need platitudes or judgment. They need Biblical Feminism that sees the heart, recognizes the shame, the pain and says, Those don’t define or confine you. You are loved. You are valuable .The way you were treated by man or other women is not WHO you are. Those are injustices that happened to you. Jesus offers forgiveness and compassion. He believes that you, dear sister were worth dying for. Go and live a life worthy of the value you possess.

*Just a note, the Christian feminism does not accept domestic abuse or false concepts of marriage. More about this subject in another post!