On episode 2, The Whole House ladies delve right into a serious subject, Human Trafficking. Be sure to listen in as we share a bit about Kathleen’s new novel, Defining Home, a thriller involving orphans, kidnapping and human traffickers. You won’t want to miss this one. Host Carly takes us into the dark world of Human Trafficking. Amerey talks about how the practice of prostitution has been normalized. I don’t want to give too much away! Have a listen and let us know what you think! 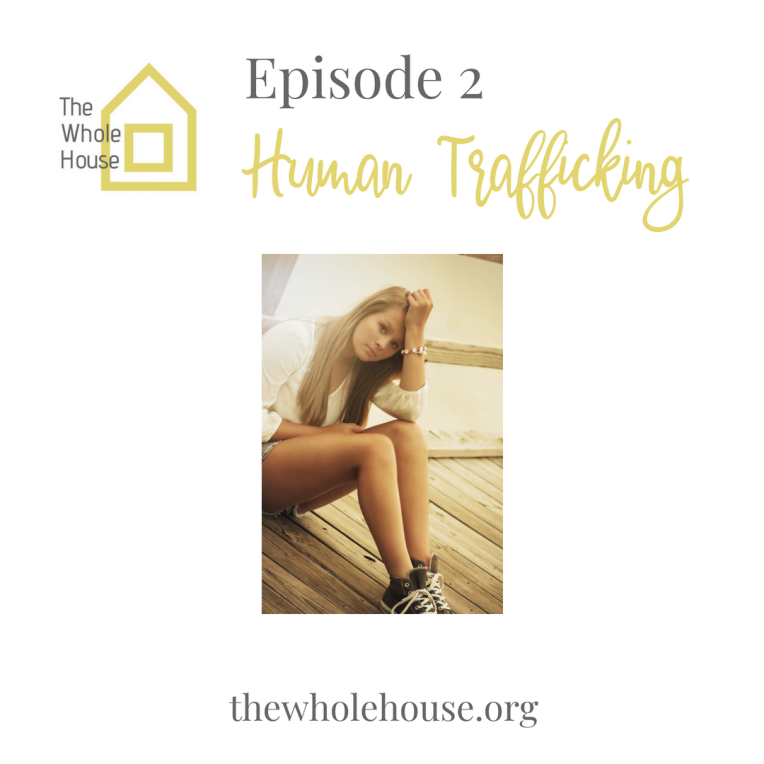 “Success lies in the effort, not the attainment.”- Gandhi

What can you do?

Seek out someone to have a conversation with and live counter culturally.